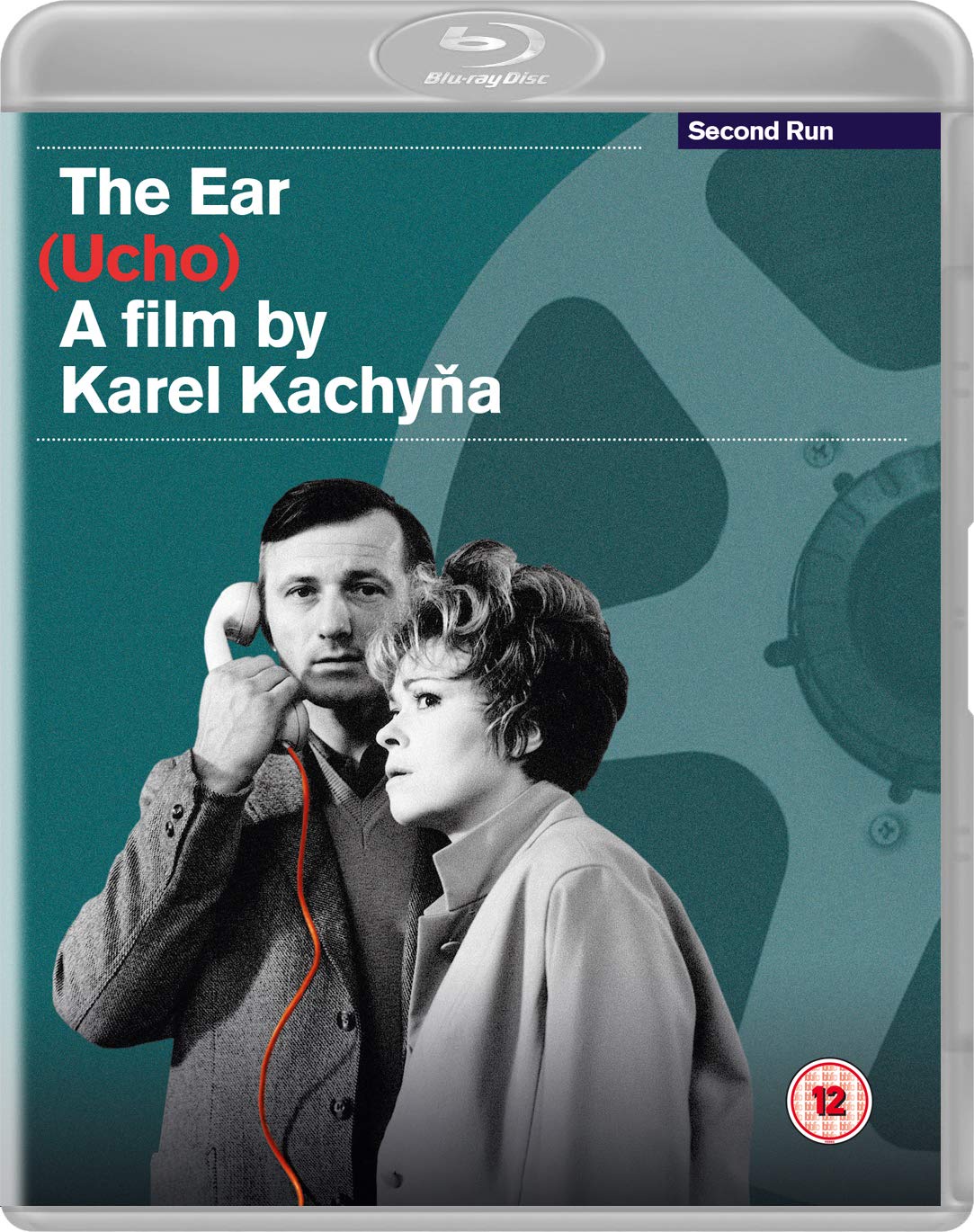 In Karel Kachyna's remarkable 1969 film, The Ear, a Communist Party official and his wife find their home under surveillance and riddled with listening devices planted by his own bureau, and a harrowing night of dread and paranoia ensues. One of the most courageous and innovative films of its time, fearlessly referring to many taboo subjects of the Stalinist era, The Ear was banned by the Czech authorities, and remained unseen for twenty years. This landmark film is an extraordinary mix of one of the most direct indictments of life under an oppressive totalitarian system and a not-so-private examination of a disintegrating marital relationship. New HD remaster, world premiere release on Blu-ray from the fantastic Second Run label.